They have been around in various guises since 1964. The Mancunion was first published in 1964 as a bulletin concerned with Union affairs, produced by the Union to compensate for perceived shortfalls in coverage in the main student newspaper until 1974, the Manchester Independent. While it is still produced within the Students’ Union, it is now editorially independent from the Students’ Union and the University of Manchester.

I started working on this project alongside Spotlight Studios in order to help their development and support. The client has already built their big newspaper but the website needed to be optimised and changes needed to be made both on the front-end and back-end of the website. They required a new menu system, as well as major and minor changes across the whole website. 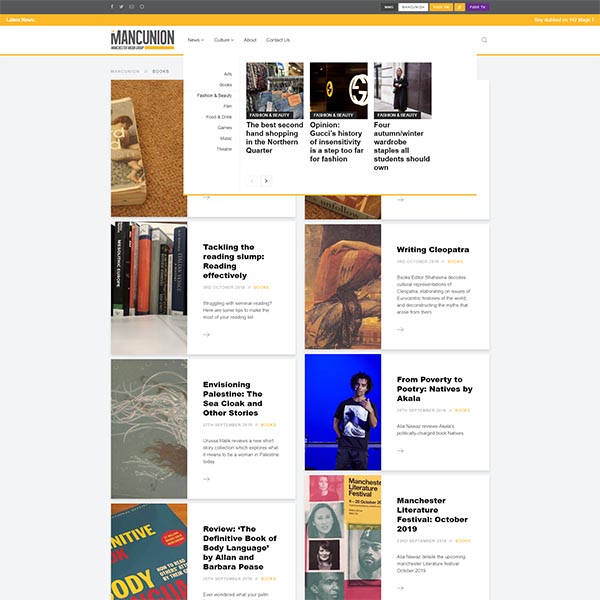 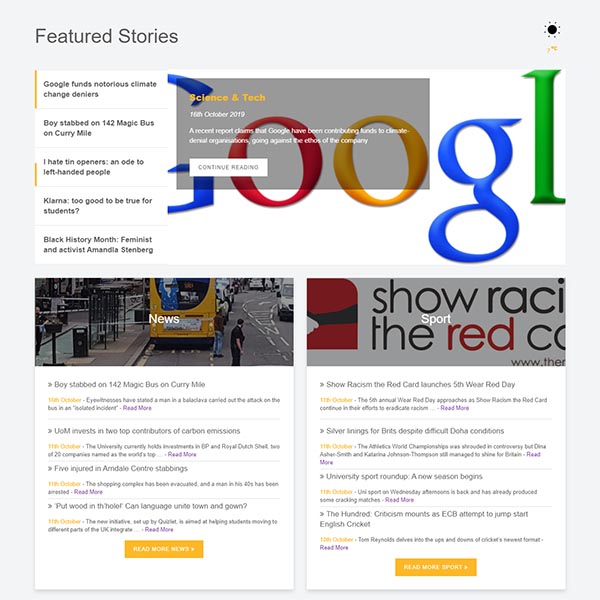 Vast amounts of blog articles, managed by a big community 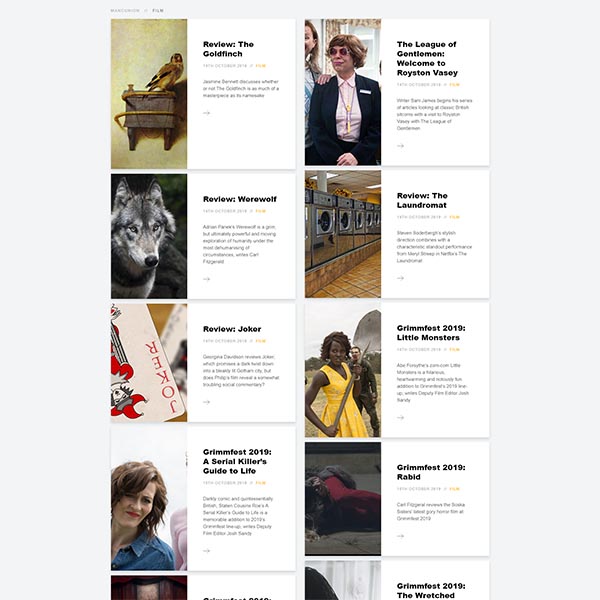 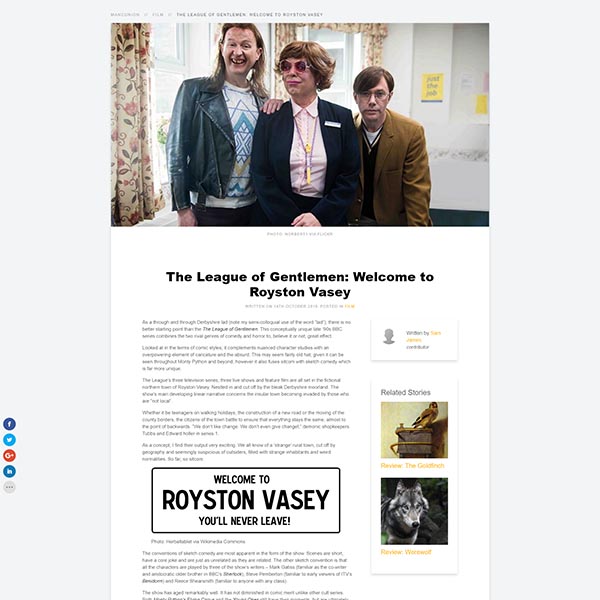 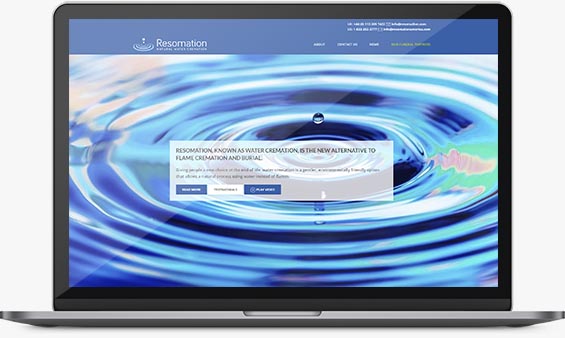 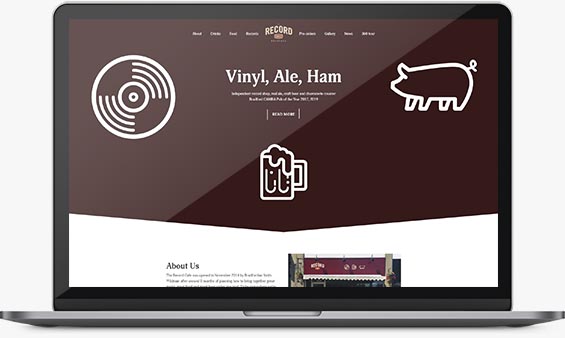